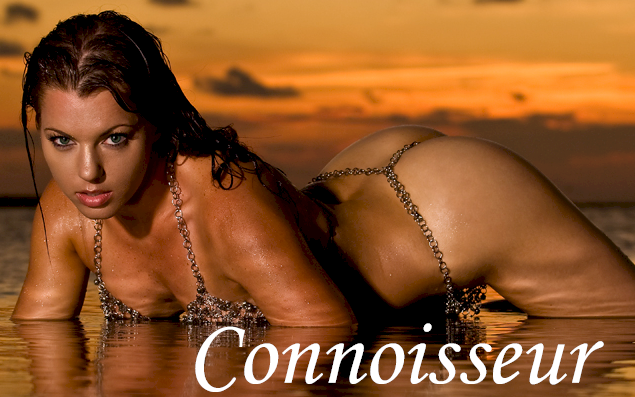 In a short period of time I already have over 1600 visitors. Most of the visits come from tags people used to search WordPress. The others are coming from Connoisseur of The Feminine Physique’s website. Upon visiting the site I noticed that this blog is listed under Blogroll (whatever that is)?

I emailed them and they had visited my site on the first day I started it. They were intrigued and left me a link. As thanks I told them I would write a blog post about the site. The site offers no nude pictures of women. Ron gave me a sampling of what the site has to offer. They specialize in Asian women and Ami Matsuura is who they sent me to post for you. Ain’t she cute! A favorite post of mine is a Mega-Posting. 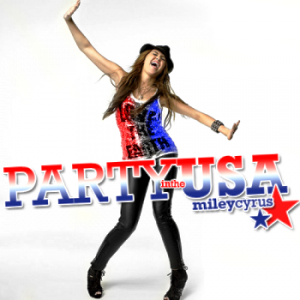 The National Business Review says: “Horiwood aka Sam Cruickshank, is an MA (hons) graduate of The Auckland University English Department’s, Film TV&Media Studies Program. Cruickshank is a graduate of Witi Ihimaera’s Creative Writing Course. He is the original screenwriter, television director and current script advisor of the Kai Ora TV Series featured on the Maori Television Service and Sky TV’s Food Channel. The series Sam co-created through his production house Pakiri Productions, is now in pre-production of its fourth season. He has edited American authors novels and is currently in negotiations to assist in the development of a filmic biopic of an American fashion legend.”

She’s 16 and Miley Cyrus is paying tribute to Michael Jackson, the King of Pop, as she kicks off her Wonderful World Tour.

Performing her hit, Fly On The Wall which defines the craziness of being a celebrity and not being able to trust the paparazzi or her beaus, intrusion in her life for a piece of her fame, Cyrus gives her fans an outstanding commentary on life in the fame game.

Of particular note, is the opening set, which features two men dangling on strings in the air like flies, while fame is signified like a futuristic bullfrog below, waiting for the men to fall into its hungry trap. Kinda deep for a 16 year old. This kid knows!

The highlight of her performance, happens at the 4:00 minute mark of this video, where Cyrus goes all out for Michael Jackson. It’s nice to see young people not forget their manners, and the ones who paved the road before them and pay tribute to the greats, like Miley is  here with Michael Jackson.

The result, Miley Cyrus’ Wonderful World Tour is a Thriller! You know it, this girl knows how to market herself better than any pop star, bar Taylor Swift and Madonna. She’s always a study into marketing brilliance. Love her feisty pep factor! She’s got get up and go, for young Americans to do the same in this global economy. She’s Priceless.