Posted by Tom Baker in Music, Music Videos on October 7, 2010

One of my favorite danceable songs from the 1980’s is Bobby Brown‘s Every Little Step. Actually there were several good songs on that album and I remember dancing with my sister. If you’ve ever seen the video, you know Bobby had some classic dance moves. Nothing profound like Michael Jackson, but moves that almost anyone could imitate. 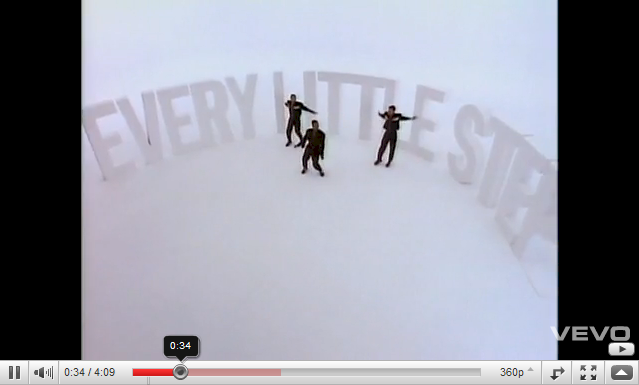 What would you do if one night you fell asleep after eating far too much junk food and had a dream about dancing with Bobby Brown, Wayne Brady, Mike Tyson and Robin Thede? Well it makes for a very amusing video. Check it out. 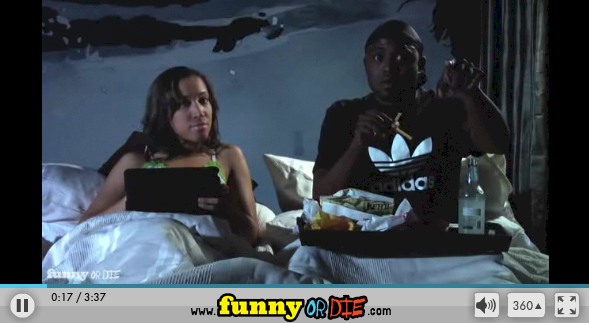