Dad bought the new Lie Detector Robot that slaps family members who tell lies. Dad decided to test the robot’s accuracy at dinner last night. He asked his son where he was today? The son told his father he went to school as he always did.

“What?”, screamed the dad, “When I was your age I didn’t know what pornography was!” The robot slaps the father.

The mother laughs, “Ha ha ha, he certainly is your son!”

The robot slaps the mother. 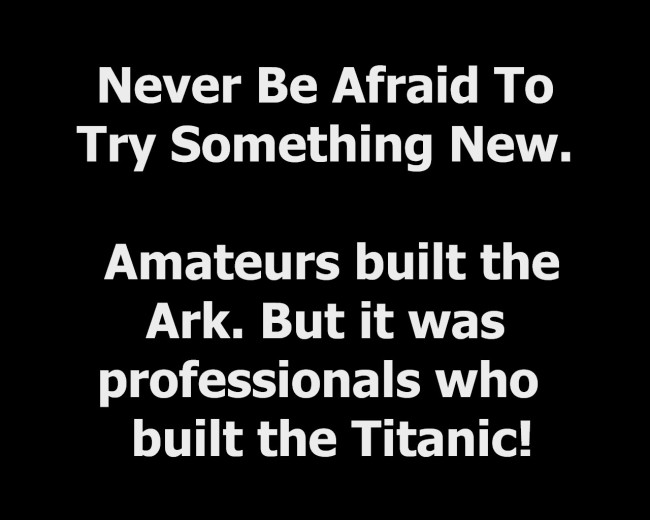