Posted by Tom Baker in Indianapolis on December 30, 2010

I was sitting at my computer and the desk started shaking and the walls rattled. It was 7:56 and I knew I had just experienced an earthquake. It was not as strong as the one that was felt here two years ago that had its epicenter in Illinois, but apparently it lasted longer (about 15 seconds).

I was watching the news, Fox 59 and they weren’t phased at all. After the commercial break they asked if all the people calling in about a possible earthquake would cease from calling because their system was overloaded. A magnitude 4.2 earthquake did indeed hit 46 miles away in northern Indiana. Later the USGS downgraded the quake to a 3.8. My first earthquake. Just thought I would blog about it.

After trailing at halftime the Indianapolis Colts came back to beat the New York Jets in the AFC Championship Game. I do think this Super Bowl has the potential at least to be the highest scoring in the history of the Super Bowl. If history serves me correctly or better yet, my memory, the highest scoring Super Bowl was between the 49ers and the Chargers for a total of 75 points. Regardless of the outcome I will be glued to the TV for what promises to be a great game. 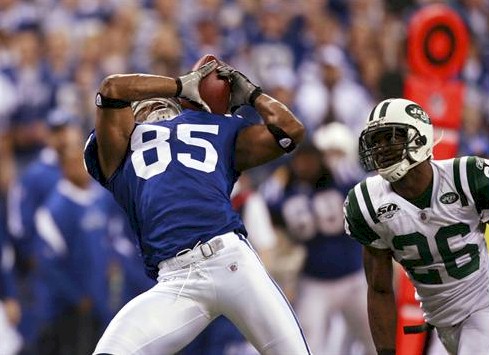 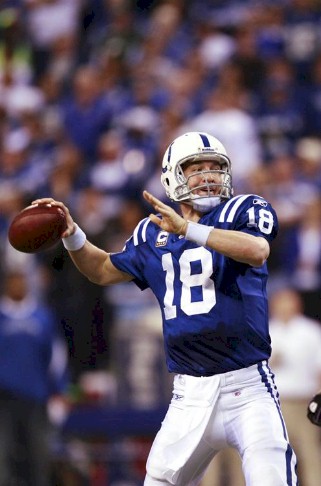 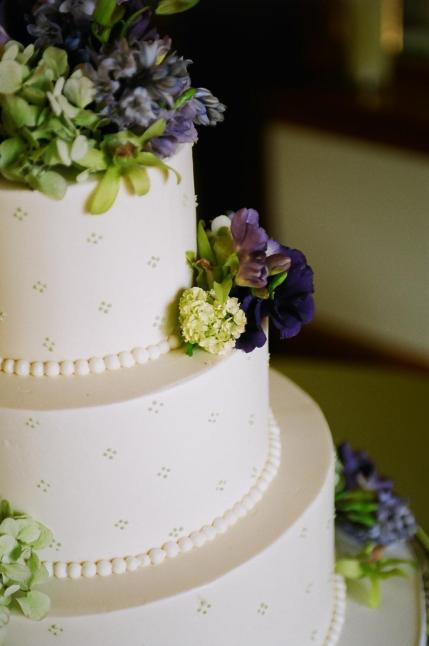 If you read my About page you know I live in Washington and have for all of my life. Well. April received a job offer in August for a company in Indianapolis and she flat out turned it down. They have since approached her again and this time she was willing to consider the idea. She’s lived in Chicago for a while and in San Diego and wasn’t too anxious to move again. She does have friends in Chicago and we both have friends in Indy, so…

We have both been traveling lately and have been visiting Indiana on and off for a month now (click here for more info). She has decided to take the job and I’m moving with her. I also decided to ask April for her hand in marriage. She responded in the affirmative! No date set yet. For my family the news is bittersweet. On the one hand they are gaining a daughter and on the other hand, no sooner than we are married we are moving away. I’ll miss my family but now we can start our own!

For our entire relationship we have been celibate. You can now see why I’m so eager to get married! I love her enough to have waited for her, but now I can’t wait to share the same house, the same bed!

Indiana, here we come. It just occurred to me that I will finally be in a state with a decent football team. Go Colts!