Archive for category This Is It

The World Music Awards in Monaco scheduled for tonight will have an extra special guest performance. Prince is scheduled to pay tribute to the King of Pop, Michael Jackson. Janet Jackson is scheduled to receive an award for her brother that Michael would have received regardless of his passing.

Also Sony announced on November 2, that ‘This Is It’ will remain in theaters until at least Thanksgiving due to its $101 million worldwide box office debut.

Prince and Michael shared the stage once in 1983 when James Brown called them both on stage during his own concert. It was Michael who let James know Prince was also in the audience.

Beyoncé Knowles is also nominated for Song of the Year tonight. 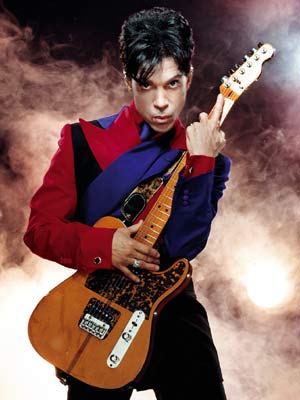 While we are talking about Prince I have to mention that I recently saw him again in concert. Never in my wildest dreams did I think I would  see Prince again, let alone at his own Paisley Park residence. I was invited by a friend to the concert promoted as The Last Jam of 2009. He didn’t let us know who was performing, but when you invite someone to Minneapolis for a concert, Prince is always the first on your mind.

I took two separate girls on two separate nights to see Prince in 1998. They were both very excited to see Prince and I was rewarded by both girls by what I call a kiss-fest (see a later post on kissing for an explanation on that). Anyway, with all that was going on with Michael Jackson and This Is It, I kept the news about the October 24, 2009 concert quiet until this post. Prince fans, this is the most comprehensive concert I have seen or heard about. The music selections spanned the width of his music career. One song I have been trying to hear live is his instrumental, God. The piano on that song is spellbinding. It has the same affect on my that Ravel’s Bolero. He did not play that but I am not sad.

Minneapolis is a great city and Paisley Park is awesome. No camera or cell phones were allowed and once you were in the gates, you were there until the evening was over. I would love to be able to share photos. The tickets were reasonably priced at $40.00. You were expected to bring canned goods and or an article of clothing for charity as well. Prince covered The Time’s C-O-O-L and Jungle Love, Sheila E.’s Glamorous Life and The Jackson 5ive’s I Want You Back. Twas an awesome night/morning to say the least.

He is indeed the master of his craft. Other songs that he played were, Raspberry Beret, Kiss, Mountains, 1999, I Feel For U, and one of my all time favorite Prince songs, Forever In My Life. Three hours of my life I wouldn’t give back if you paid me. Live long and long live the Prince of Funk. Minneapolis Purple Funk that is.

I know Sony is going to put together an album or two of the songs Michael recorded but they never made it onto an album. Perhaps Motown will do the same thing if they can find any.

If a tribute album is put together or already in the works, the guy in this video should be included. No questions asked. His name is Sam Tsui and he is all seven of the guys in this video. Check it out on YouTube if you haven’t already seen it. 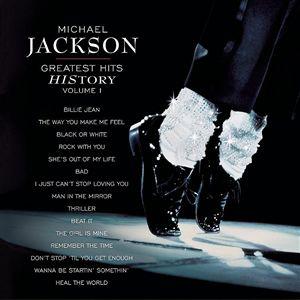 In my infinite wisdom [insert smile here] this is the playlist that I came up as well as the artists I believe should sing the songs. If you can think of any additional or you have your own ideas, comment.

TRIBUTE
Much Love To Michael Jackson