I stole this from a new blogger friend of mine, JA Castisimo. I read it and had to share it with everyone. I hope you think it is as pertinent as I do.

The paradox of our time in history is that we have taller buildings but
shorter tempers, wider freeways, but narrower viewpoints. We spend more,
but have less; we buy more, but enjoy less. We have bigger houses and
smaller families, more conveniences, but less time. We have more degrees
but less sense, more knowledge, but less judgment, more experts, yet more
problems, more medicine, but less wellness.

We drink too much, smoke too much, spend too recklessly, laugh too little,

drive too fast, get too angry, stay up too late, get up too tired, read too
little, watch TV too much, and pray too seldom. We have multiplied our
possessions, but reduced our values. We talk too much, love too seldom, and
hate too often.

We’ve learned how to make a living, but not a life. We’ve added years to
life not life to years. We’ve been all the way to the moon and back, but
have trouble crossing the street to meet a new neighbor. We conquered outer
space but not inner space.

We’ve done larger things, but not better things. We’ve cleaned up the air,
but polluted the soul. We’ve conquered the atom, but not our prejudice.

We write more, but learn less. We plan more, but accomplish less.

We’ve learned to rush, but not to wait. We build more computers to hold
more information, to produce more copies than ever, but we communicate less
and less.

These are the times of fast foods and slow digestion, big men and small
character, steep profits and shallow relationships. These are the days of
two incomes but more divorce, fancier houses, but broken homes.

These are days of quick trips, disposable diapers, throwaway morality, one
night stands, overweight bodies, and pills that do everything from cheer,
to quiet, to kill.

It is a time when there is much in the showroom window and nothing in the
stockroom. A time when technology can bring this letter to you, and a time
when you can choose either to share this insight, or to just hit delete. 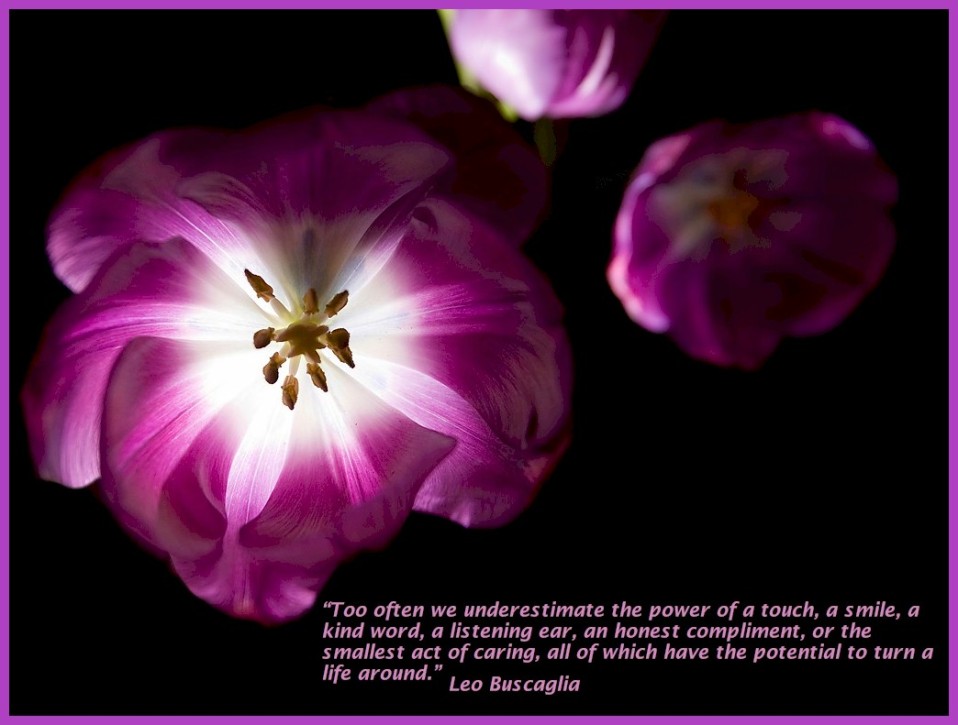 Don’t you already have a page dedicated to quotes? Yes, yes I do. I went to the dentist with April and there was a poster on the wall with baseball quotes on it. A few of the quotes were from Yogi Berra. To be honest, it was embarrassing that I couldn’t hold in my laughter. The more I read the more I knew I should stop. I was making a spectacle of myself in front of all those nervous and impatient patients.

Being a blogger I decided to share with you guys. Yogi has so many quotes I had to post all that I could find. Sorry if they aren’t as funny as I make them out to be but I’m still laughing… 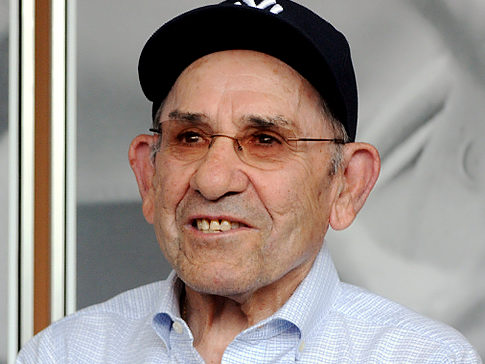 A nickel ain’t worth a dime anymore.

All pitchers are liars or crybabies.

Always go to other people’s funerals, otherwise they won’t come to yours.

You better cut the pizza in four pieces because I’m not hungry enough to eat six.

I never blame myself when I’m not hitting. I just blame the bat and if it keeps up, I change bats. After all, if I know it isn’t my fault that I’m not hitting, how can I get mad at myself?

The towels were so thick there I could hardly close my suitcase.

Baseball is ninety percent mental and the other half is physical.

Even Napoleon had his Watergate.

You’ve got to be very careful if you don’t know where you are going, because you might not get there.

When you arrive at a fork in the road, take it.

In theory there is no difference between theory and practice. In practice there is.

It ain’t over till it’s over.

It ain’t the heat, it’s the humility.

Nobody goes there anymore. It’s too crowded.

It gets late early out there.

It was impossible to get a conversation going, everybody was talking too much.

It’s pretty far, but it doesn’t seem like it.

Little League baseball is a very good thing because it keeps the parents off the streets.

Slump? I ain’t in no slump… I just ain’t hitting.

So I’m ugly. So what? I never saw anyone hit with his face.

We have deep depth.

The future ain’t what it used to be.

The other teams could make trouble for us if they win.

There are some people who, if they don’t already know, you can’t tell ’em.

We made too many wrong mistakes.

You can observe a lot by just watching.

Congratulations. I knew the record would stand until it was broken.

You should always go to other people’s funerals, otherwise, they won’t come to yours.

If people don’t want to come out to the ball park, nobody’s gonna stop ’em.

You wouldn’t have won if we’d beaten you.

I’m a lucky guy and I’m happy to be with the Yankees. And I want to thank everyone for making this night necessary.

He hits from both sides of the plate. He’s amphibious.

How can you think and hit at the same time?

I always thought that record would stand until it was broken.

If the world was perfect, it wouldn’t be.

I just want to thank everyone who made this day necessary.

Half the lies they tell about me aren’t true.

I never said most of the things I said.

I think Little League is wonderful. It keeps the kids out of the house.

I wish I had an answer to that because I’m tired of answering that question.

I’m not going to buy my kids an encyclopedia. Let them walk to school like I did.