Fans of 24 who are hoping and holding their breath for a big screen upgrade of the successful CTU terrorist drama, can breath once again. You want to breath because holding your breath any longer would probably leave you passed out on the floor.

Fox has rejected the script handed to them by Billy Ray. The show’s director, Howard Gordon remains hopeful that CTU will still find its way to theaters. Kiefer Sutherland also rejected the idea of teaming with Die Hard’s John McClane in a movie titled Die Hard 24/7.

Kiefer Sutherland and director Tony Scott are still in the creative process to come up with an idea that will fly with fans and the powers at Fox Studio. Keep your fingers crossed. 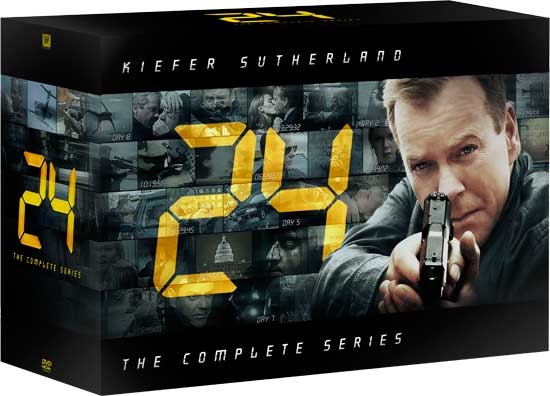